WASHINGTON, D.C. - At the invitation of President Donald J. Trump, Congressman Roger Marshall, M.D., on Tuesday attended an official White House ceremony for the signing of S. 153, the Supporting Veterans in STEM Careers Act. As a member of the Science, Space and Technology Committee and former Army officer, Rep. Marshall was a proud supporter and cosponsor of the House companion bill, which passed in February 2019.

“I'm grateful and honored to have been invited today. No one cares more about our veterans than President Trump,” said Rep. Marshall. “Working together with Congress, the Trump Administration continues to deliver for veterans across the country, from implementing major reforms at the Department of Veterans Affairs to bridging the gap between veterans seeking training and employment opportunities in our most rapidly expanding industries. The bill signed into law today will keep America at the forefront of technological innovation by ensuring our veterans are equipped with the tools they need to enter into STEM-related fields as they transition back to civilian life.”

The Bureau of Labor Statistics estimates there will be more than 10 million new STEM-related jobs created in the U.S. between 2016 and 2026. The Department of Defense projects that within the next five years, about 1.5 million members of the U.S. Armed Forces will retire from the military, and research from the Department of Veterans Af 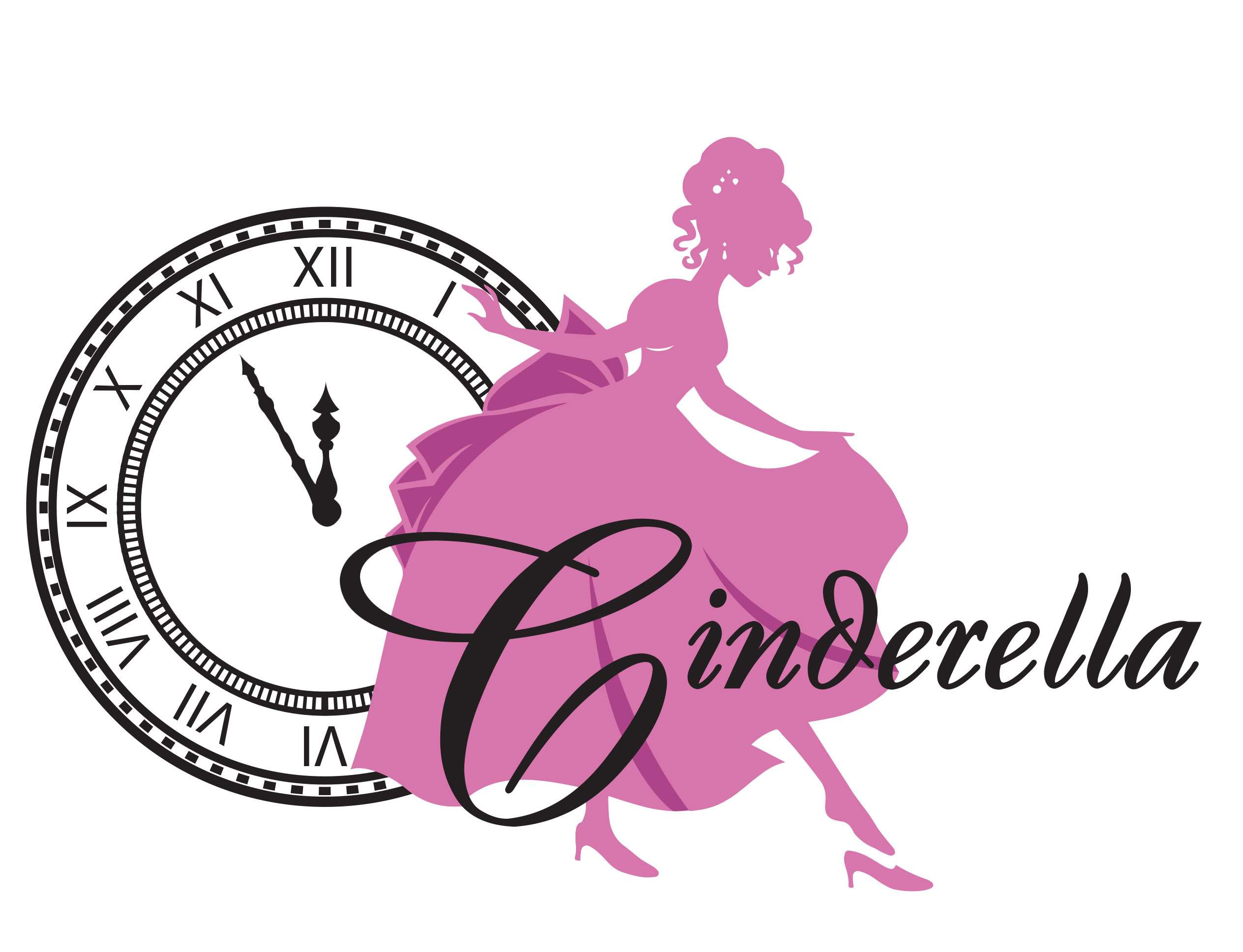 Hear Ye, Hear Ye! Cinderella and the Prince invite all children aged four years and up to attend a “Royal Tea,” from 2:30 – 4 p.m. Feb. 22 in the Shafer Gallery as a sneak-preview activity for the upcoming musical “Cinderella.” Girls and boys can have their photo taken with Cinderella and Prince Topher, make their own special crown and of course, have tea with snacks. Each girl will also receive a decorative glass slipper. Kids are welcome do dress casual, formal, or as a favorite princess, prince, knight, or other character. Cost per child is $10 and $5 for each additional sibling.

Barton Theatre Director Miller James said the experience will be unforgettable for kids.

“We all need magic in our lives, and the afternoon will definitely be magical,” he said. “We will have crafts, imagination, and of course the princess and prince. You’re not going to want to miss this. I encourage people to come out and be involved and be ready to take some photos.”