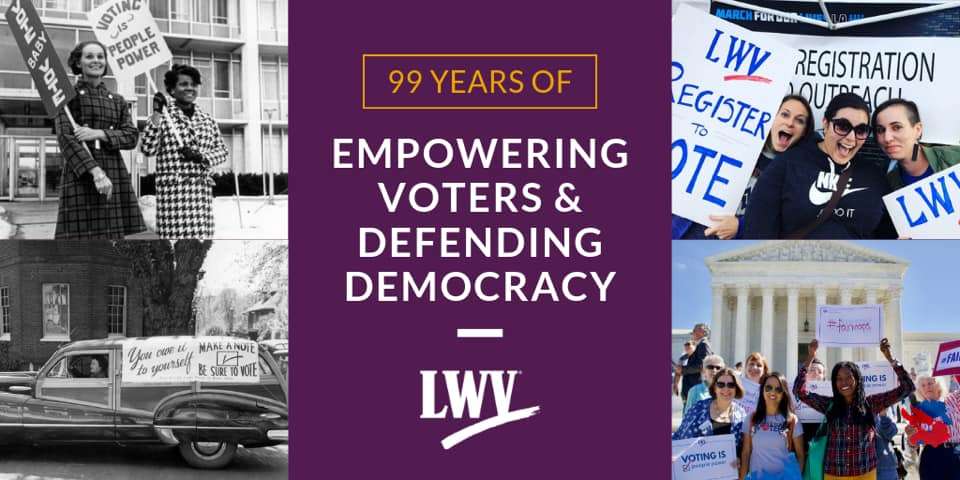 Barton will host a reception for the unveiling of the League of Women Voters of Kansas (LWVK) mobile-museum titled “Learning from the Past, Imagining the Future,” from 2-3:30 p.m. Dec. 1 in the Barton Library. Refreshments will be served. The exhibit brings to life the history of the women’s suffrage movement.

Visitors will become acquainted with some of the historic women who led the women’s right to vote movement in the early 20th century. Beginning with Clarina Nichols in the late 1800s, women in Kansas fought for decades to ensure their inclusion in civic life. Kansas was on the leading edge as women could vote in all elections in Kansas in 1912, eight years before the 19th Amendment extended that right to the rest of the country.

The exhibit also traces the history following 1920, including the influence of African-American and Native American women, who had an integral part in the process even as the right to vote did not include them until much later. Illustrating the difference women’s involvement in the political process has made in the lives of all Kansans through the present day, the exhibit’s final panel issues a call to action to vote in every election.

The League of Women Voters of Kansas is a nonpartisan, grassroots, volunteer political organization with nine local leagues across the state. LWVK encourages the informed and active participation of citizens in government and influences public policy through education and advocacy. The League never endorses candidates or parties. For more information about the League of Women Voters of Kansas, visit lwvk.org. or call local president, Becky Dudrey at (620) 617-2586.

For more information about the Barton reception, contact Barnes at (620) 792-9332 or [email protected]