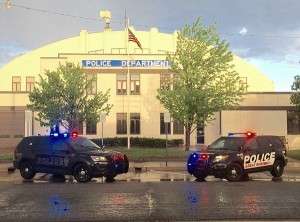 Bailey noted the Police Department is sitting at 33 certified positions and have two officers in training.

"One of them is in her first month of the 13-week training at Great Bend PD," said Bailey. "The other one is halfway through his training at Kansas Law Enforcement Training Center and should graduate at the end of January."

Bailey says the goal is to hire two more officers next year. Police Department representatives have been attending several job fairs in an attempt to recruit employees.

Bailey also mentioned the department would like another K-9 and handler.