Kan. colleges see a rise in cost of mental health care for students 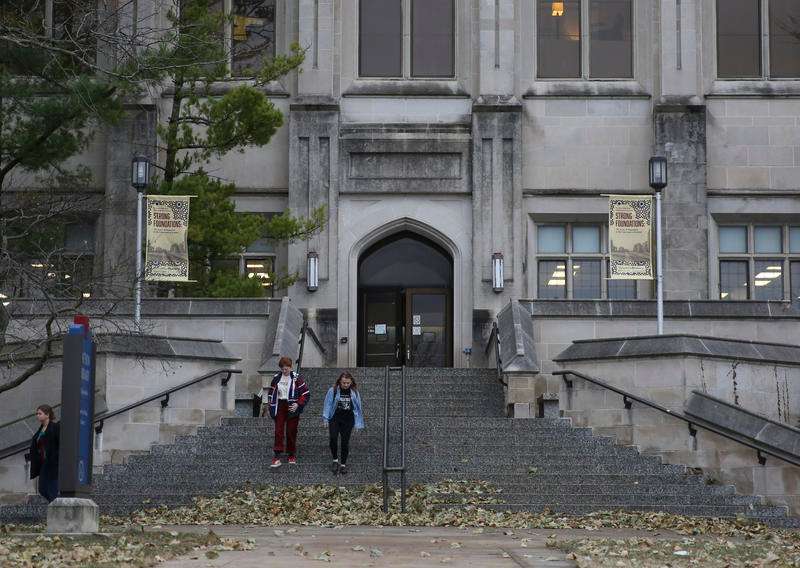 In the past year, the University of Kansas saw a 64 percent increase in students seeking mental health treatment for the first time. It's part of a statewide and national trend of college students experiencing more mental health issues. Nomin Ujiyediin / Kansas News Service

When Dan Hoyt started graduate school at the University of Kansas in 2016, he knew he had anxiety and depression. He worried about being able to find a job after graduation. And, sometimes, he couldn’t get through his assigned reading.

But when he reached out to KU’s counseling services, he was told he had to wait five months before he could get an appointment with a therapist at the Lawrence campus. And getting there from KU’s Overland Park campus, where he took classes, complicated things.

It was already hard enough to cope with depression, Hoyt said, and being denied immediate help felt even worse: “That's the equivalent of just being told no.”

Hoyt needed treatment more quickly, and ended up seeing a private therapist who costs $63 a session after insurance.

Thousands of students at Kansas’s public universities have sought out mental health treatment, to the point that the Kansas Board of Regents says schools are spending more money on such care — though it couldn’t provide an exact total.

That’s why the regents plan to ask for more state funding in the 2020 session, according to board president and CEO Blake Flanders.

“Our demand for mental health services is growing dramatically on our campuses,” Flanders said. “I don't anticipate that cost driver reducing.”

An influx of money would be well spent, said Pam Botts, a psychologist who helps run KU’s Counseling and Psychological Services (CAPS). The clinic provides individual and group therapy, psychiatric evaluations and education. It charges students $15 per therapy session — much less than a typical private therapist’s $100 or more an hour.

Since the KU center started drop-in appointments in February, it no longer has monthslong wait times for initial appointments. But, she said, it needs 10 more therapists to meet the demand. Plus, it could use more office space.

“Budget is an issue. We have no more funds,” she said. “If we had the funding, we would hire more clinicians.” 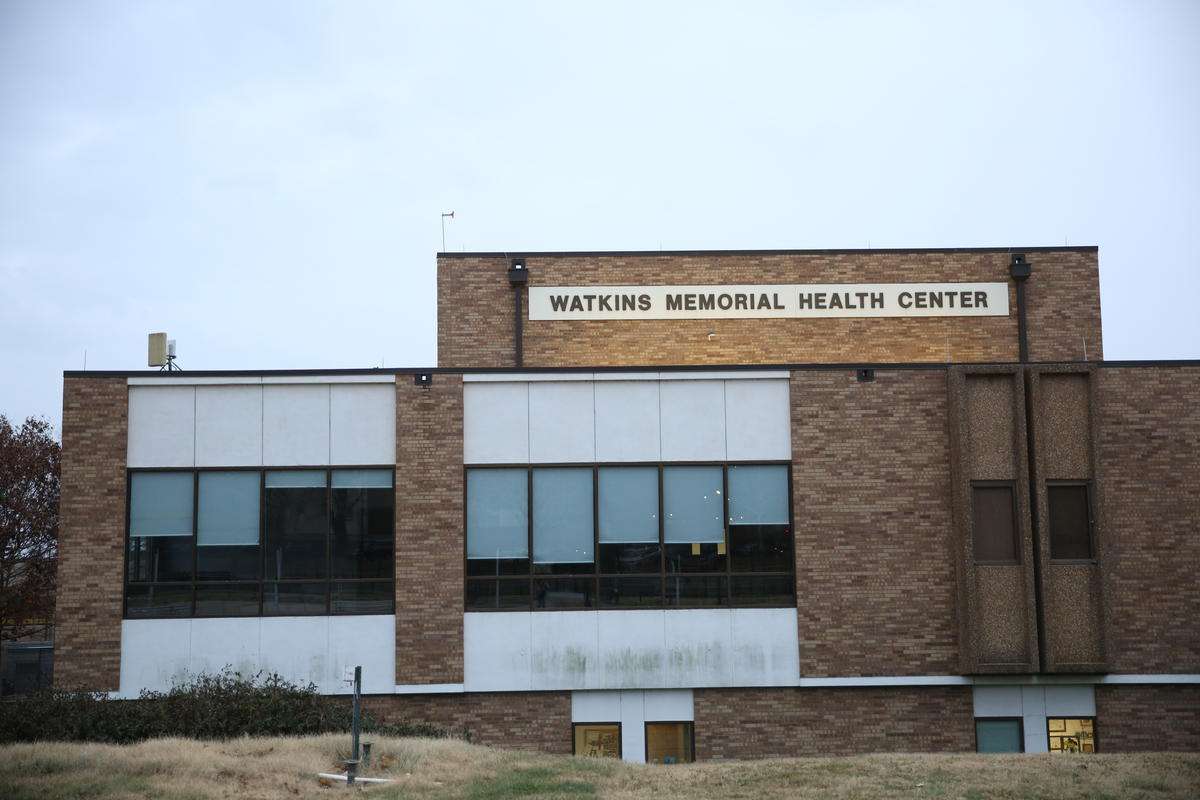 Between September 2018 and September 2019, CAPS saw a 64% increase in first-time appointments, Botts said. And the 13 therapists who currently work for CAPS can only see students once every three or four weeks, rather than the ideal of every other week.

A university report shows it’s a trend: From the 2017-2018 school year to the 2018-2019 school year, CAPS saw a 32% increase in initial assessments and a 21% increase in the total number of students treated. The number of individual therapy appointments increased by 18%.

And schools like Kansas State University have started offering classes intended to help students deal with the stresses of adjusting to adulthood.

What’s behind the rise?

Emporia’s counseling program is funded entirely through student fees, so students don’t have to pay out of pocket. Bays said she and her staff can see students as often as they need — once a week or more, if necessary.

But in the first semester of this school year, the number of students seeking treatment has outpaced last year’s, Bays said.

She thinks the increase could be caused in part by young people’s frequent use of social media. Facebook or Snapchat can serve as constant reminders of a recent breakup, family troubles or a mass shooting.

“I really believe that that instant access to information has caused an increase of stressors or anxiety symptoms,” Bays said. “They could now look and see their ex-partner with a new person immediately on Snapchat.”

But social media can have a positive impact too, Bays said, by encouraging young people to share their feelings and talk about their mental health in public.

“You see articles on Facebook about self-care and you see friends are talking about going and getting help,” she said. “It's more accessible and it's okay to get counseling.”

Cole Johnson, a first-year student at KU, has struggled with depression for about three years and recently saw a doctor on campus who prescribed him medication. He said there’s less of a stigma now.

“With other generations it was kind of just like, ‘deal with it, you'll get through it,’” he said. “I think we’re a little bit more accepting and understanding of those kinds of problems.”

His generation also deals with issues that older people haven’t had to face, Johnson said, including the pressure of keeping up appearances on social media and rising tuition fees.

“Thinking about the future and after college … and how long you're going to be paying off the degree you got,” he said, “I would say it definitely adds to anxiety."

Nomin Ujiyediin reports on criminal justice and social welfare for the Kansas News Service. Follow her on Twitter @NominUJ or email [email protected]