MANHATTAN, Kan. – A veteran coach with ties to the Midwest and more than 30 years of coaching experience, Steve Stanard has been hired as the new linebackers coach at Kansas State, head coach Chris Klieman announced Monday.

Stanard (STAN-urd), who has 20-seasons worth of experience as a defensive coordinator, comes to K-State after spending the last three years as the defensive ends coach at Syracuse. He began his coaching career at Nebraska following his playing days with the Huskers, and he crossed paths with Klieman at North Dakota State in 2012 and 2013 when Stanard tutored the Bison linebackers.

"We are excited to add Steve to our defensive staff," Klieman said. "Steve and I have experience working together in the past, and I have continued to follow him throughout his career. He brings an abundance of experience tutoring linebackers and is very familiar with this area of the country. He has done a great job the last few years working with the Syracuse defensive ends, but I know that he is ready to return to coaching the linebackers and will do a phenomenal job with the group that we have here."

Over the last two seasons tutoring the Orange edge rushers, Stanard helped Syracuse produce 56 takeaways (2.2 per game) as it held a plus-22 turnover margin during that span. Stanard guided the careers of Alton Robinson and Kendall Coleman, who developed into one of the ACC's most productive tandems during that time. Robinson logged 32.5 career tackles for loss and finished his career seventh in team history with 17.5 sacks, while Coleman registered 26.5 tackles for loss and 15.5 sacks.

Prior to joining the Syracuse staff, Stanard served as the defensive coordinator and linebackers coach at Wyoming from 2014 to 2016. In 2015, Stanard protégé Logan Wilson led all conference rookies in tackles per game (6.7) and was voted the 2016 Mountain West Freshman of the Year. Stanard's unit helped Wyoming to a berth in the 2016 Mountain West title game and to an appearance in the Poinsettia Bowl as the Cowboys ranked third nationally with five defensive touchdowns and were 10th in the country in takeaways (27).

Stanard went to Wyoming from NDSU as he helped the Bison earn a 29-1 record and capture consecutive FCS national titles. His work with the linebackers contributed to the Bison boasting the nation's top-ranked scoring defense in both 2012 (11.5 points per game) and 2013 (11.3 points per game). In 2013, Stanard coached Grant Olson, who was named an All-American by the Associated Press.

Stanard also served as the defensive line coach at Ohio in 2008, while he coached the defensive ends and outside linebackers at New Mexico State from 1997 to 1999 before being named the Aggies' defensive coordinator in 2000.

Stanard began his college coaching career in 1988 as a student assistant coach at his alma mater, Nebraska. During his time in Lincoln both on the field and on the sideline, Stanard was a member of seven bowl teams, while he has been a part of 12 total bowl squads as either a player or a coach.

After a three-year stint with the Huskers, Stanard received his first full-time coaching job in 1991 at Nebraska Wesleyan. He served as the school's defensive coordinator, and later, head coach and assistant athletic director.

Stanard earned his bachelor's degree in business administration from Nebraska in 1989 and later obtained his M.B.A. from the school in 1995.

Stanard and his wife, Jennifer, have four children – Austin, Paige, Max and Madison. 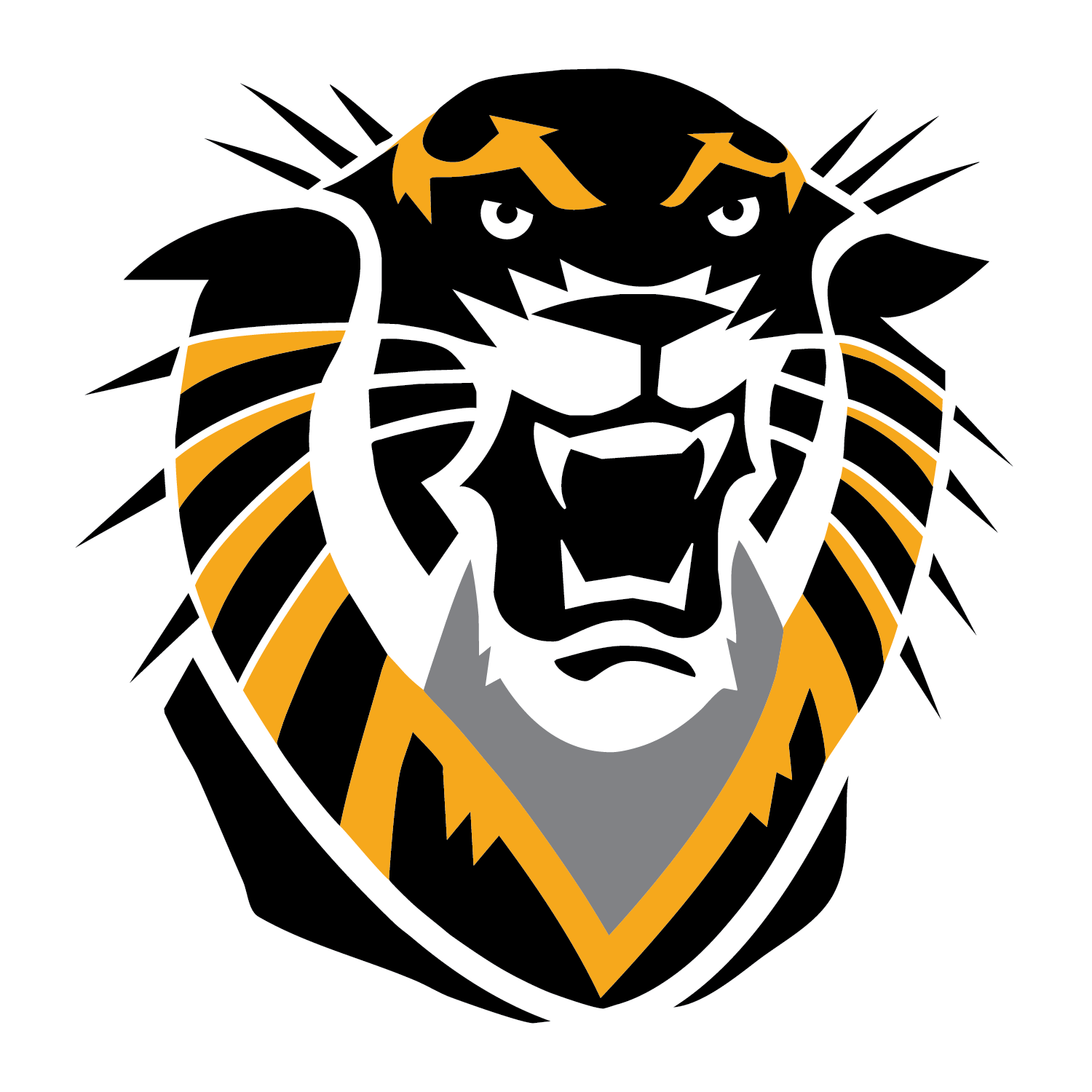 NDIANAPOLIS / KANSAS CITY – On Thursday (March 12, 2020), NCAA President Mark Emmert and the Board of Governors canceled all NCAA Winter and Spring Championships. This decision is based on the evolving COVID-19 public health threat, our ability to ensure the events do not contribute to spread of the pandemic, and the impracticality of hosting such events at any time during this academic year given ongoing decisions by other entities.

Along with the cancellation of NCAA Winter and Spring Championships, the MIAA and its member institutions announced the suspension of all MIAA intercollegiate sports activities (practice and competition) effective at 11 pm, March 12, 2020. The Association's decision is the result of ongoing consultation with campus leaders, and follows the decision today by the NCAA to cancel all winter and spring championships for all three NCAA divisions. The indefinite suspension applies to all institutional practices and competitions in any MIAA sport, regardless of season, until further notice. All spring sports are suspended indefinitely at this time.