'America’s Got Talent' winner coming to the Kansas State Fair 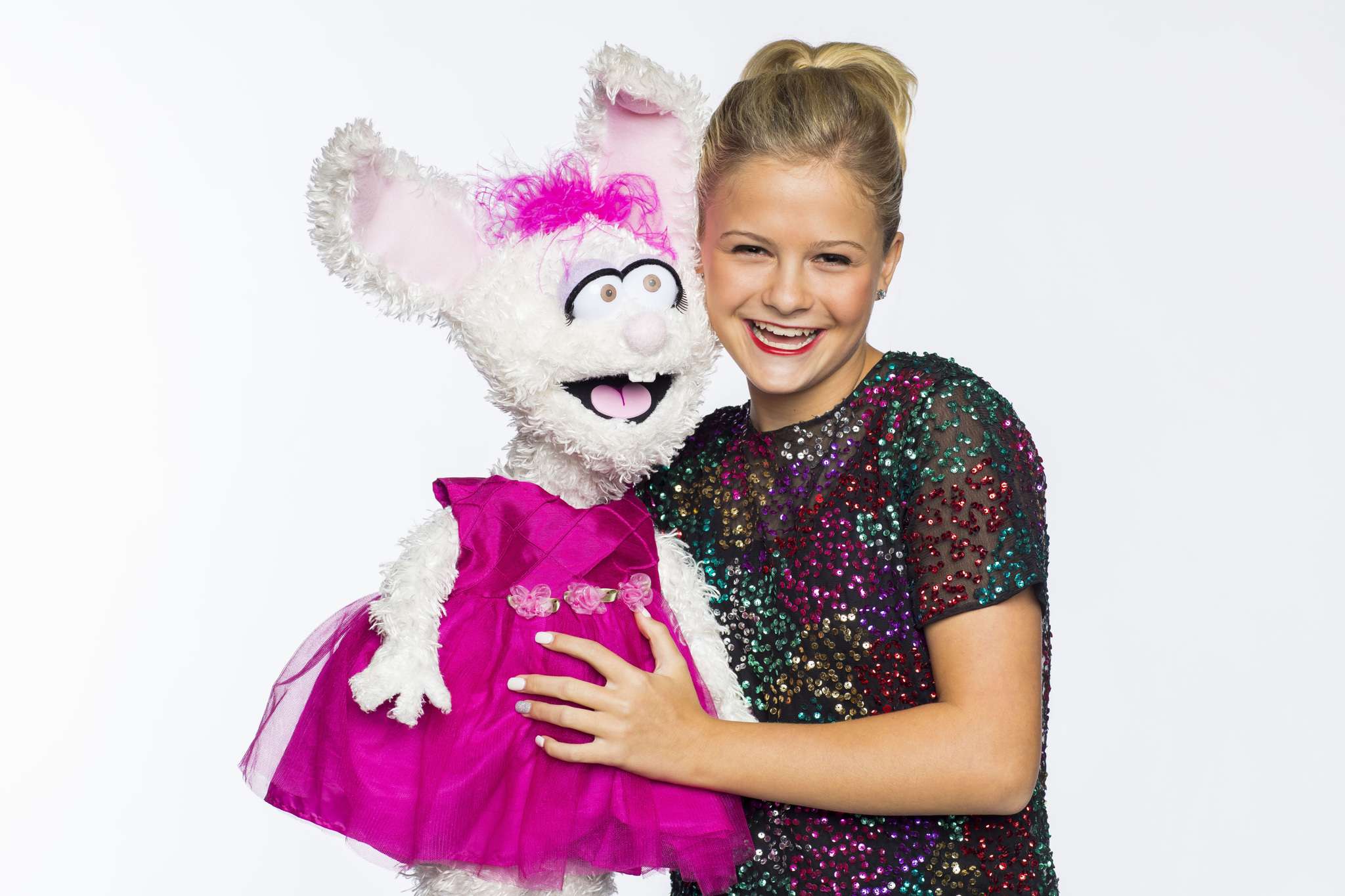 HUTCHINSON -- Singing opera isn’t easy, but Darci Lynne Farmer can do it with her mouth closed.

Now the 15-year-old singer and ventriloquist from Oklahoma — known for being one of the youngest contestants to ever win NBC’s “America’s Got Talent” — will showcase her unique skills at the 2020 Kansas State Fair.

Farmer will perform with her puppets — including her divaesque rabbit Petunia — at 3 p.m. Sept. 20 at the Nex-Tech Wireless Grandstand. She is the first act to be announced in the fair’s 2020 concert series.

Tickets will be available starting at 8 a.m. Friday. The Fair’s ticket office will be open from 8 a.m. to 5 p.m. that day to accommodate walk-in traffic and phone calls.

Fans can snag tickets two days earlier, on Wednesday by signing up for the Fair’s email list at www.KansasStateFair.com.

“Darci Lynne is an extremely talented singer and performer,” said General Manager Robin Jennison. “Her popularity continues to grow. We wanted to end the Fair with a family friendly show, and Darci is a natural choice.”

While Fair officials are still finalizing the 2020 Concert Series, Jennison wanted to announce Darci Lynne early for those looking for a unique Christmas gift.

In her live show, Darci Lynne will be accompanied by Petunia, along with her other puppet friends — shy and soulful mouse Oscar and a sarcastic old woman named Edna.

Before she became a sensation, Darci Lynne was a child who loved to sing but was so painfully shy she couldn’t share her talent with anyone outside of her family. Darci Lynne first stepped into the national spotlight in 2017 at age 12 when she won “America’s Got

Talent.” Her first appearance on the show has garnered over 63 million views on the show’s YouTube channel. In 2019, she returned to the AGT stage for “The Champions” season, receiving second place.

Following Darci Lynne’s public on-sale Dec. 6, tickets will be available online until the ticket office reopens in the spring when the fair announces its full Nex-Tech Wireless Grandstand lineup. For more information, call the fair at 620-669-3600.

MCPHERSON COUNTY — A missing man from Inman, the subject of a statewide Silver Alert has been found and is safe.

The whereabouts of Richard W. Andrus, 70, are unknown, and the public’s assistance is requested to help locate him.

Andrus is a 70-year-old white male, 5 ft. 11 in., 193 lbs. He is bald and has blue eyes. Andrus was last seen wearing a green jacket and jeans. He was last known to be driving a red 2013 Chevrolet Silverado pickup truck, with Vietnam Veteran tag 5123, heading in an unknown direction. Last point of contact with Andrus was at his home in Inman, Kan. at approximately 9:30 a.m. on Sunday, Dec. 1.

Andrus did possibly use his credit card at a Casey’s convenience store in Ellsworth, Kan. on Sunday evening. He does suffer from dementia. If you see Richard Andrus, or his vehicle, please immediately call 620-245-1266.