No bowl game for Fort Hays State football in 2019 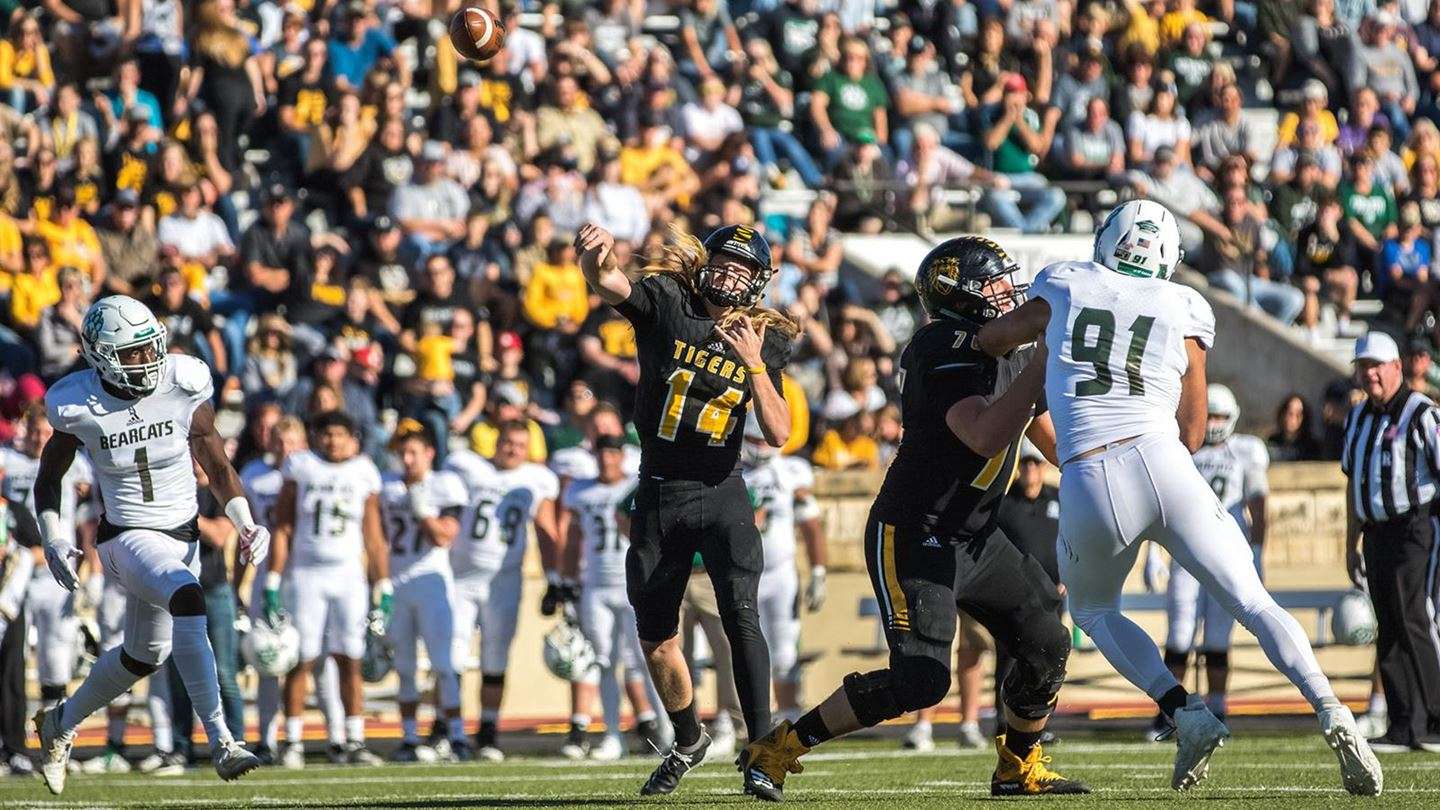 Regardless of the outcome, Saturday’s game at Northeastern State will be the final of the season for the Fort Hays State football team. Coach Chris Brown announced Tuesday during his weekly press conference that his team will not be going to any bowl game even if the Tigers are invited.

“Our goal this year and our expectations this year was to win the conference and get to the playoffs and win in the playoffs. A bowl was not going to be an option for us,” Brown said. “That we would not take a bowl game or play in a bowl game because that’s not who we are not right now.”

“Our expectations are playoffs and winning conference championships and we said that from the get-go that we would not play in a bowl game.” Brown said. “I told our team yesterday (Monday) that this is going to be our last game.”

FHSU fell out of the NCAA II Super Region Three rankings after their double-overtime loss to Northwest Missouri State Saturday, ending their hopes of a third straight playoff appearance.

Brown has guided to the Tigers to the postseason each of the last four seasons. In 2015 the Tigers lost to Minnesota Duluth in the Mineral Water Bowl, their first postseason appearance since 1995. The following season they beat Eastern New Mexico in the C.H.A.M.P.S. Heart of Texas Bowl.

The last two seasons the Tigers have advanced to the NCAA II Playoffs, losing at home to Ferris State in the second round in 2017 and falling in the first round at Indianapolis last season.

Fort Hays State closes out their season Saturday at winless Northestern State. Kickoff is at 2 p.m.