Click HERE to view the most recent obituaries and service times from our funeral home partners.

Great Bend Post is honored to publish full obituaries and photos at no cost to families. Funeral homes and families can send notices to [email protected]. 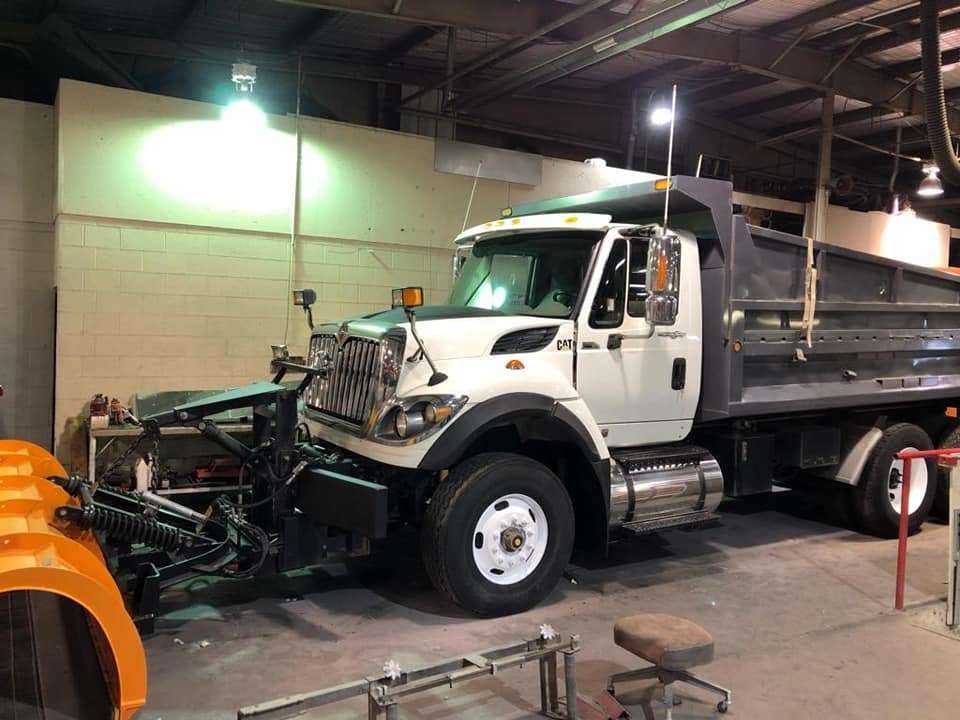 Photo of dump truck from Doonan Peterbilt of Great Bend.

At the August 5th Great Bend City Council meeting, the board approved the purchase of a new dump truck for $141,895. There were questions before the approval of why the city should spend so much money on a truck that was going to be utilized on city streets and why used trucks were not solicited.

On Monday, the City Council went back on that approval after City Administrator Kendal Francis told the governing body staff was notified of a used dump truck from Doonan Peterbilt of Great Bend.

Saving nearly $100,000, the City of Great Bend will be able to move quicker in obtaining brining equipment for snow and ice treatment.

"We anticipate a system to make and store brine to be somewhere in the $35,000 range," said Francis. "It would be our plan to move forward with bids so by winter 2020 we would be prepared to apply brine for pre-treatment for storms."

The City of Great Bend saved $63,000 each of the past two years with an additional $24,000 this year in order to purchase the dump truck.

The used model comes with a snow plow and sand spreader. The City Council approved the purchase of the dump truck from Doonan’s.