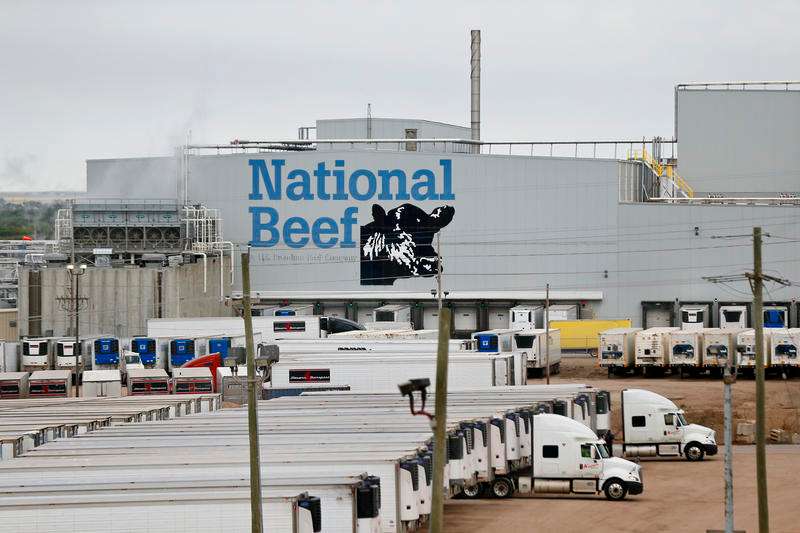 The cattle business gave birth to Dodge City, and sustains it at an industrial level today. Chris Neal / For the Kansas News Service

DODGE CITY — The history of this small city built on the cattle trade sets it apart from most towns in rural Kansas. The mere name of the place evokes recollections of the Wild West and the subsequent romancing of that age.

Yet Dodge City also stands apart from the region that surrounds it. This place is growing.

So how does Dodge City buck a trend that’s hollowed out great swaths of rural Kansas and Great Plains for generations?

In a word: immigration. The place is filling up with people willing to take on the bloody, grueling and sometimes dangerous jobs of cutting up cows into steaks and hamburger.

“The cattle industry in southwest Kansas,” said Matt Sanderson, a rural sociologist at Kansas State University, is “where we see growth.”

Large areas of rural Kansas have emptied out so much that demographers consider them frontiers, “wilderness on the edge of a settled area.”

The loss of younger people, in particular, Sanderson said, constitutes a crisis in the making. Between 2010 and 2017, he said, rural areas lost 5% of their working-age population.

“It’s a very large number,” Sanderson said. So large, he didn’t believe it until he checked his math.

He said immigrants change the dynamic “because they come in their prime working ages” and help widen the population base. 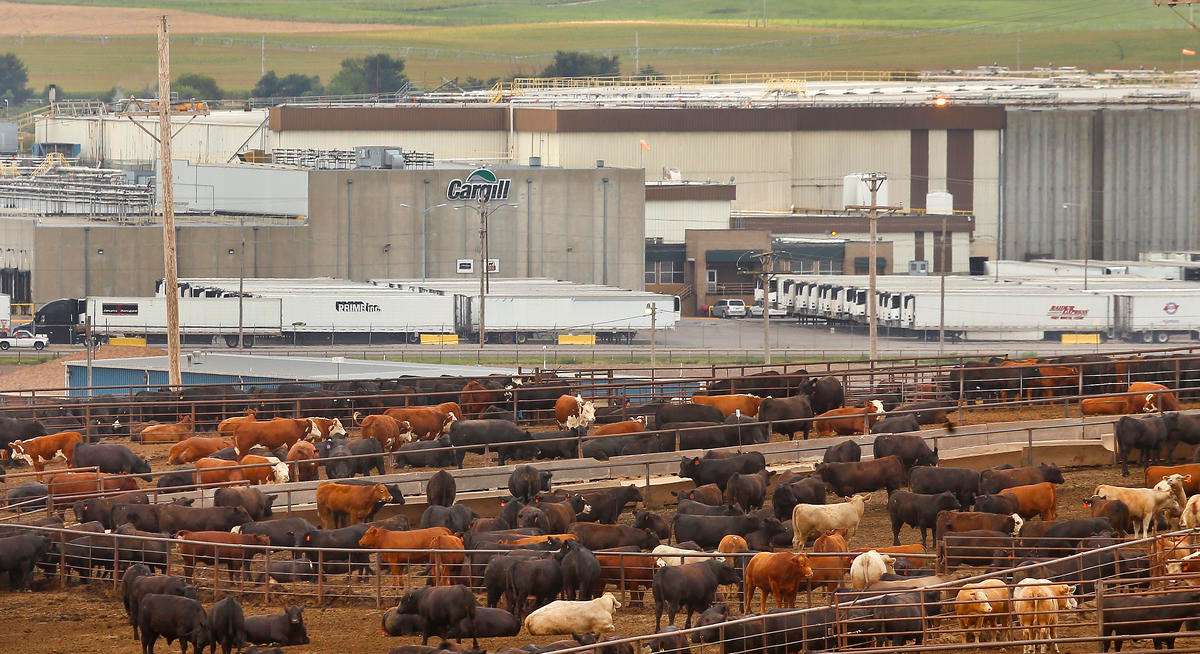 The meatpacking jobs that attract immigrants to Dodge, Garden City and Liberal, demand hard work amid the stench of cattle and raw meat. They also offer a path to a middle-class life in America.

Ernestor De La Rosa immigrated to Dodge City with his parents when he was 13. He watched as workers streamed in from Mexico, Central America, Asia and Africa and transformed the town’s economy and culture.

“It came little by little,” De La Rosa said. “For the most part, people embraced it.”

Today, Latinos account for about two-thirds of Dodge’s population.

De La Rosa left Dodge for college, returned and is now the assistant city manager. That job places him as a liaison to the immigrant community.

Like many undocumented immigrants in Dodge, De La Rosa remains in the United States under an executive order issued in 2012 by President Obama that established the Deferred Action for Child Arrivals program, better known as DACA. It gives temporary protection to migrants who immigrated illegally before their 16th birthday.

The Trump administration ended the program, but the order remains in force pending the outcome of a court challenge. The U.S. Supreme Court is expected to decide the case next year. 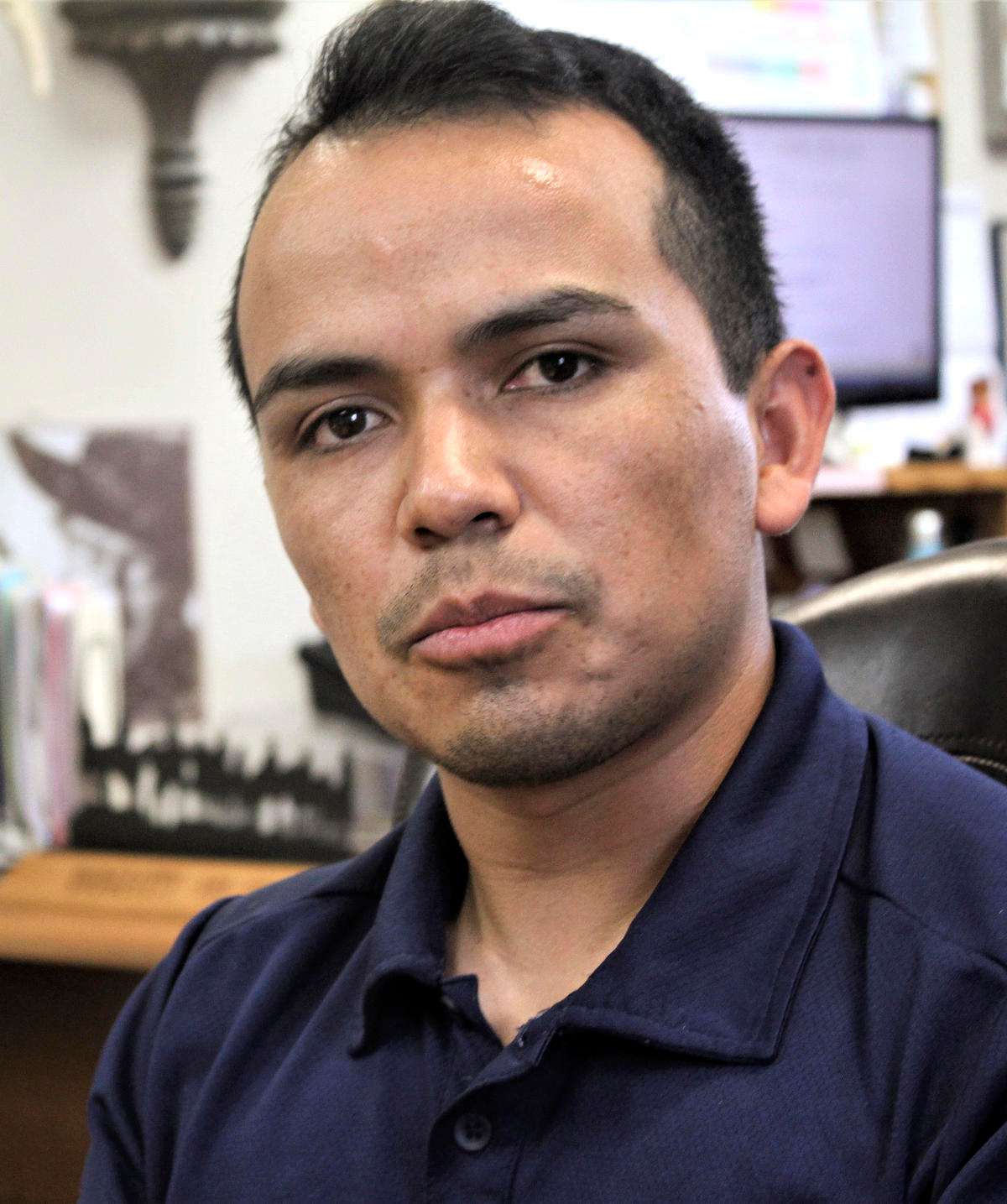 Immigrants are the main reason Dodge’s population stays steady at just under 30,000. A mass deportation would pose an existential threat to the meatpacking industry in the region, and to the prospects of Dodge City, Liberal and Garden City.

But tourism that trades heavily on Dodge’s Wild West past also drives the town’s economy.

City officials hope to double the tourist trade by gussying up the downtown historic district. When finished next year, it will include a renovated a replica of 1870s Front Street and an expanded Boot Hill Museum. The city issued bonds to pay for the multi-million project, which it plans to pay off with increased sales tax revenue generated by a hoped-for bump in tourism.

The Boot Hill Distillery is a recent addition to the downtown area. Located in a renovated building that once housed city offices, it markets a line of unique spirits made from grain grown by farmers in the region.

Like the other attractions, its marketing trades on the Dodge’s rowdy cowtown reputation. It owes that reputation to Hollywood and the long-running television show “Gunsmoke” as much as it does to real history, said Lee Griffith, the distillery’s marketing director.

“It’s the attraction of the Old West, the mystique of what Dodge City was,” Griffith said. “The pop culture aspect of it.” 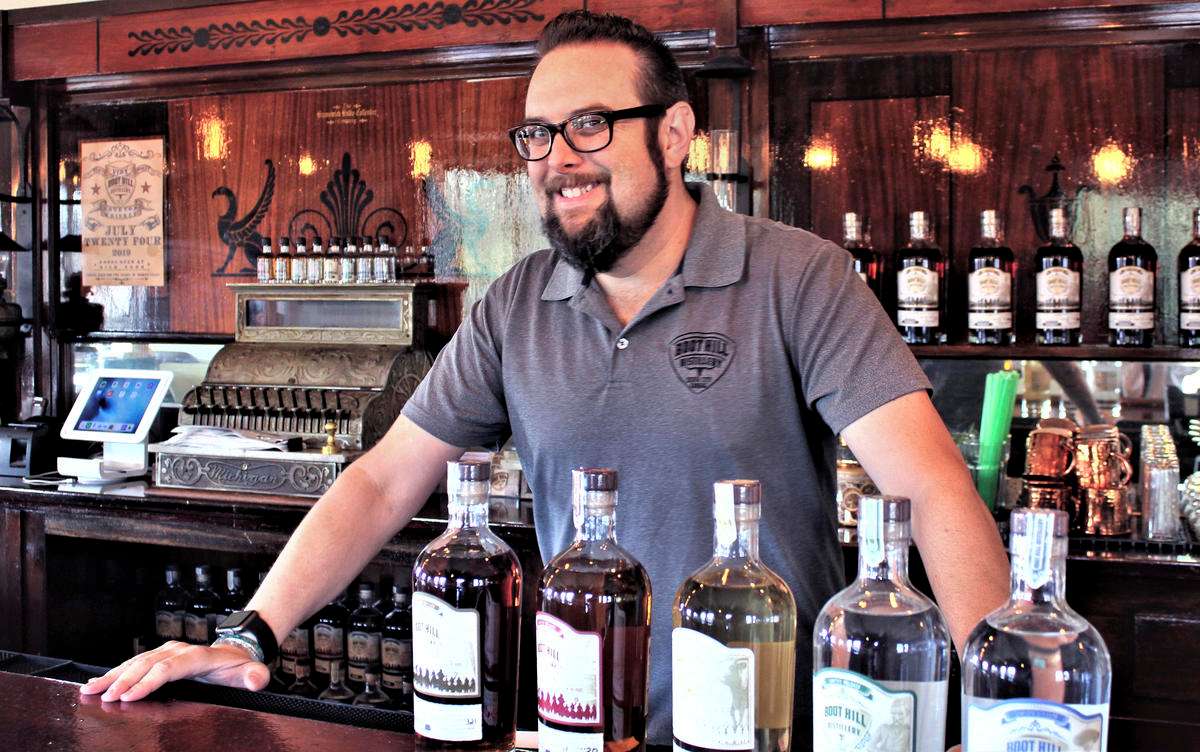 A “Why Not Dodge” initiative backed by voters in 1997 used a sales tax hike to pay for a number of projects, including tourist-friendly upgrades around town. That tax increase paid for the renovation of the Civic Center, the construction of a casino-and-convention center, sports complex and water park.

“I don’t know what we would be like if we wouldn’t have passed that ‘entertainment’ tax,” said Joann Knight, the economic development director for Dodge and Ford County.

Knight also heads efforts to address a problem that Dodge shares with other rural communities — a lack of affordable housing.

Several years ago, she said, dozens of people hired by one of the meatpacking companies had to book rooms at a local hotel for six months.

“They all left because they couldn’t find a place to live,” Knight said.

Dodge is attacking its housing problem in several ways, ranging from programs that help developers cover their up-front costs to commissioning students at Dodge City Community College to build one or two new houses a year.

The city has even taken to searching the countryside for abandoned farmhouses that it can haul into town and renovate.

“There are still issues,” Knight said. “But they’re not as critical.”

This is the sixth in a series of stories investigating the decline in rural Kansas and efforts to reverse it.

Support for this season of “My Fellow Kansans” was provided by the United Methodist Health Ministry Fund, working to improve the health and wholeness of Kansans since 1986 through funding innovative ideas and sparking conversations in the health community. Learn more at healthfund.org.

Jim McLean is the senior correspondent for the Kansas News Service, a collaboration of KCUR, Kansas Public Radio, KMUW and High Plains Public Radio covering health, education and politics. You can reach him on Twitter @jmcleanks or email [email protected]